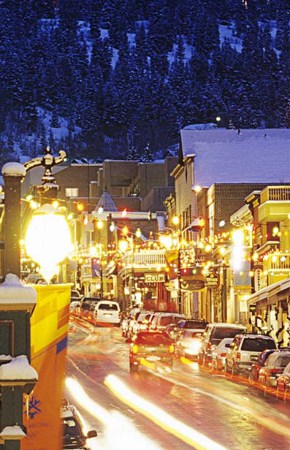 Only 30 minutes from the Salt Lake City Airport, up gorgeous Parley’s Canyon, is Park City. In the 1800s, Park City was home to silver miners. In the 1860s, the first mines were discovered and miners built houses in and around the historic downtown area. Today, Park City’s extensive skiing, amenities and natural beauty make it a popular destination for tourists, millions of whom visit the area each year.

● Fresh​ ​powder​ ​heaven​ - In 2014, Canyons Resort and the Park City Mountain Resort were bought by Vail, joined together, and now form the largest ski resort in the United States. This means that one lift ticket lets you ski over 7000 acres! The luxurious Deer Valley Resort is minutes away as well.

● Where​ ​Hollywood​ ​glamour​ ​meets​ ​Utah​ - The Sundance Film Festival is held each
January in downtown Park City. As the world’s most famous film festival, Sundance is a coveted platform for independent filmmakers. Thousands of Hollywood types take over Park City for these few weeks.

● Olympic​ ​dreams​ - Salt Lake City hosted the 2002 Winter Olympics, and many events took place in Park City. The Olympic Park was a winter park that was built to handle many of the events. It still serves as a training center for Olympic hopefuls and its pools and slides are open to the public year-round. The Park hosts many events throughout the year, from bobsled racing to bouldering competitions.

● Outdoor​ ​fun​ - Park City is known for its many golf courses, hiking and mountain biking trails, equestrian ranches, and nearby reservoirs, especially Jordanelle Reservoir. The surroundings are gorgeous and the air is clean. Side note: Park City’s temperature is usually 10-20 degrees lower than in the Salt Lake Valley, making it a great place to escape during those hot Utah summers

● Downtown​ ​is​ ​bustling​ - Main Street combines a historic alpine feel with modern amenities, including plenty of high-end shopping and dining. Some of our favorite restaurants are Handle, Chimayo, Shabu Shabu, Grubsteak, River Horse on Main, and the High West Distillery/Saloon. During the summer, Downtown hosts many festivals and a weekly farmer’s market with live music. 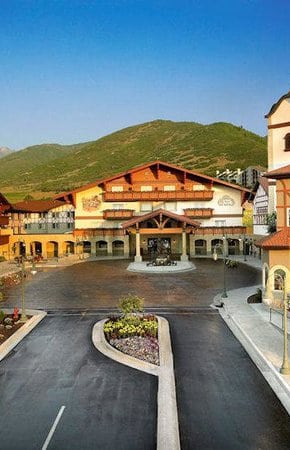 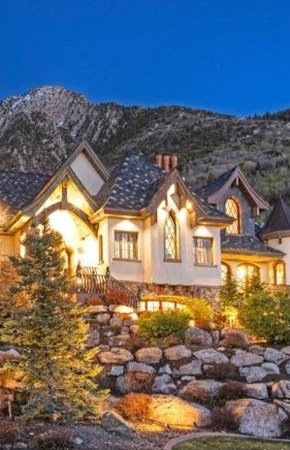 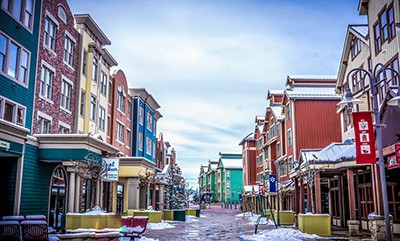